The Birth of Bryggen Anthony Herrgott

I remember the day my good friend Tasha told me that she was pregnant. It was so exciting because she had been wanting to start a family for so long. To my own surprise, a week later I found out that I was pregnant with Oliver. I couldn’t believe that we were both pregnant at the same time and would have our babies so close together! I remember sitting in her car after meeting for coffee and talking about baby names, nursery themes, and all of our hopes and dreams. Sadly, it wasn’t long after that she had lost that baby. It was heartbreaking and hard for me to continue on with my own pregnancy knowing she no longer had hers.

Tasha had to endure losing another baby before finally conceiving Bryggen. It was so exciting seeing this pregnancy come to term, watching her belly grow, and listening to her baby plans. It was finally coming true for her! I was thrilled when she asked me to photograph her birth. I can’t imagine a more intimate and special time in life and I got to be there! My California trip was very close to her due date but thankfully baby held out for me.  She starting laboring at home on the 18th and I finally got the text to come to the hospital at midnight on the 19th. After laboring for hours at home and stalling out in the hospital, Bryggen wasn’t finished giving her a hard time as he decided to turn breech resulting in a early morning C-section. 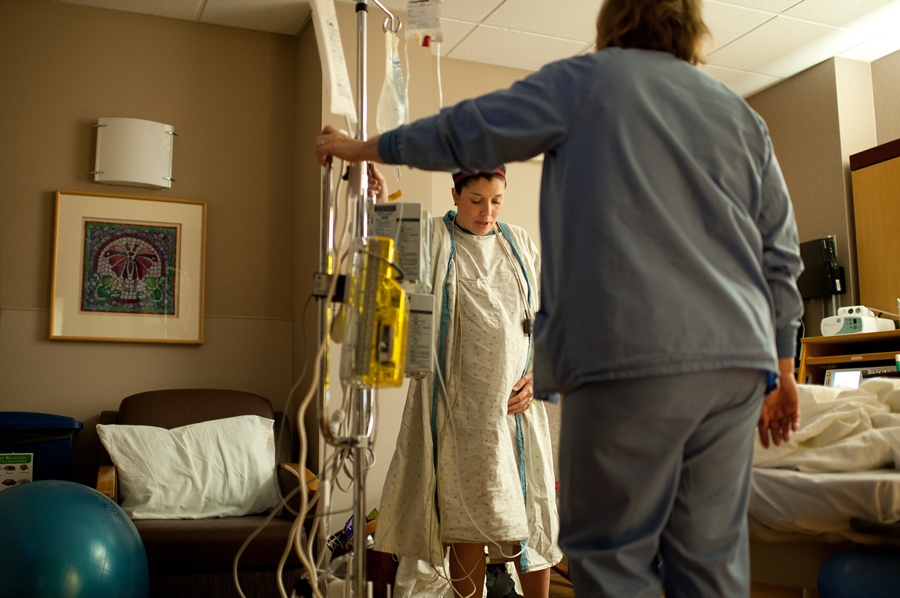 Getting prepped for surgery… 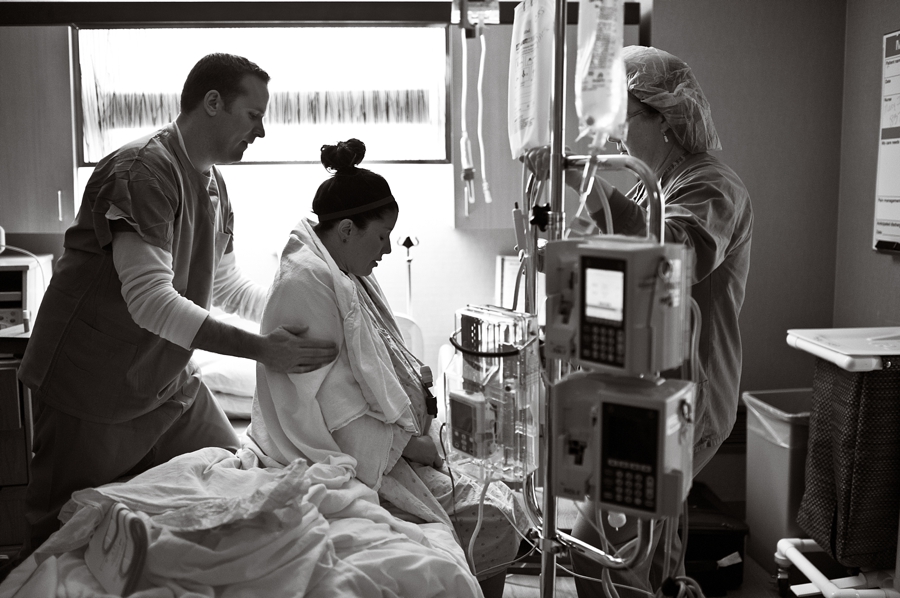 Her sister Angie made it just in time to say goodbye:

Since I was not allowed in the operating room, this is where we said our goodbye. In about an hour we would get to meet the baby!

We were all so excited. Almost everyone thought it was going to be a girl!

I couldn’t stand the suspense any longer so I started pacing the hallway. To my surprise, I heard the wheels of the cart and Bryggen’s little cries. We were about to hear the big news!

Bryggen had to head to his room to get checked out.

It was amazing to see Tony beam with pride and already so in love with his new son.

After all of Bryggen’s tests, he finally got to bond with Tasha. I will never forget this moment as long as I live.

Bryggen’s oxygen levels were low so he had to head to the nursery for further examination. Tony had a chance to tell Tasha about the surgery and show her their first family photo!

I was so honored to be there and I couldn’t be happier for their new family!

« Out of the office | December 5th- 12th Outdoor winter sessions! »